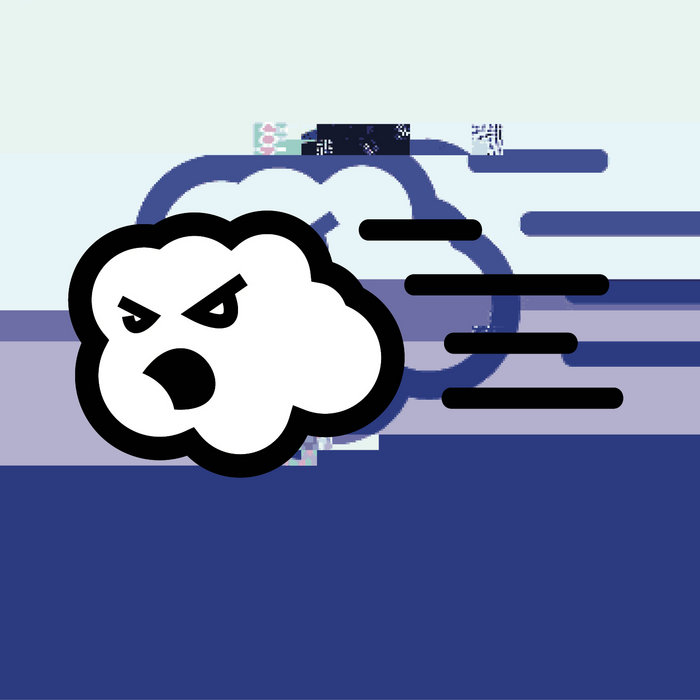 About 8.5 years ago, some really excellent friends of mine released the digital Bandcamp version of my first EP, “Hit and Run,” through their net label, which they deliciously called Cheese N’ Beer. Like the tasty treats in the label's name, this business agreement was a perfect pairing, and one that we were — and still are! — all proud of. As the years have gone by, the label has sort of winded down, and in a completely friendly and totally amicable agreement, we’ve decided to give me full control of the Bandcamp version of this EP so I can include it in my own discography a little more seamlessly. So here it is, re-uploaded in all its original Game Boy glory!!

If you’ve already bought this album in any format, I don’t expect you to pay more money for it again, but I did want to set a minimum price — albeit a low one! — because hey, music has value. So, if it DID unfortunately disappear from your Bandcamp library and you realllllly want it back in there and need to buy it again, in addition to my most sincere apologies, I’m offering several special bonus tracks and other extra content, some of which was not available on either the original CD OR the CNB release!

"Free High Fives to the Face" (the original version of the first song I ever composed in LSDJ) and “Buck Fu,” both of which were previously available on the CNB version of this album, are here once again, in addition to another early favorite, “You’re Fired,” previously available on the original 8static compilation from a zillion years ago. I’ve also added two NEVER-BEFORE-RELEASED live versions of “Beat Reporter” and “Positron,” recorded in chiptune superhero Nick Maynard’s basement at a 2011 Rochester Chip Halloween show. They're a bit crackly at times, but I think it's worth it for the super smooth beautiful transition between the two songs and the fun live editing I did, which makes them interesting to compare to their studio-version companions.

What's more, the after-purchase download also includes some bonus unused/in-progress artwork (by the fantastic Jake Beadenkopf), a big version of the original live performance photo of me from the CD, and the full downloadable video for a live version of "I Quit" made by my great friends, Workers of the East!!

So yeah, hopefully you enjoy all this fun extra stuff!

Infinite thanks to: Joey Mariano, Aleister Williams, Jake Beadenkopf, Jess Cosca, Alex Bond, Don Miller, Josh Davis and the ACA crew, 8static, Pulsewave, CNB, Anthony Schmitt, Chris Zeglen, Carlson Stevens, MJP, Dennis McGuire and everyone at MEI, my parents, my family, my cats, my cohorts… Updated special thanks to everyone — and I mean EVERY ONE — who has helped make the past 8.5 years the absolute most rewarding of my entire musical life. Too many people to thank individually, but special shout-outs to Cleaversoft, Cheap Dinosaurs, Nick Maynard, Workers of the East, Weavers Way Co-op, and of course, my favorite in the world, Katie.