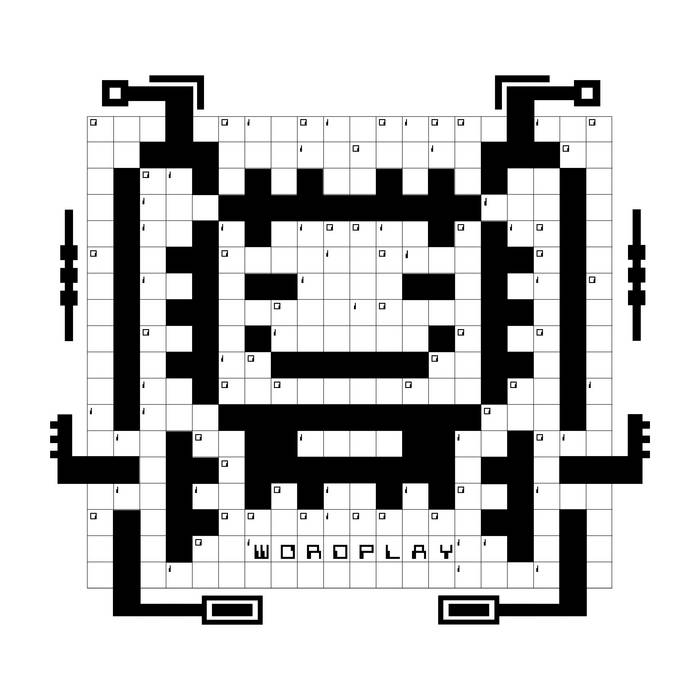 Jack Grimes One of my favorite chip albums of the decade. Just loaded with super tight composition and feels great to listen to. Favorite track: Civic Duty.

Avedon Arcade This is the track! It just builds and builds and ends so strong. Perfect example of his talent of the medium and form. Favorite track: Chrononaut.

Jonathan Ruiz Saw this dude at Smashadelphia, and got this album from him: worth every penny! This album is chippunk at it's finest! Favorite track: Little Computer People.

Bit Shifter What an album. Stylistically rich and bursting with emotion; catchy and immediately accessible without insulting listeners' intelligence. For every unforgettable hook there's a dazzling twist of skilled musicianship. A beautiful showcase of Chipocrite's singular mastery of both pop sensibilities and technical chops. This one's never going to get old. Favorite track: Chrononaut.

After releasing three (relatively) lo-fi EPs mainly showcasing my Game Boy-based music programming ("Hit and Run," "8-Bit Lebowski," and "3P"), I decided it was time to head into the studio to hone and develop a larger, "full-band" sound. The result is this album, 11 guitar-drenched, drum-soaked, catchy but complex mini rock symphonies.

More than a year in the making, "Wordplay" is a conceptual sonic evolution for me. Live instruments blend seamlessly with rich 8-bit sounds to create a genre-defying, truly unique musical experience. I've seriously never been prouder of anything I've ever put out. And now, you can have it at home! I hope you enjoy it. Thanks!

Also. There are secrets. Find them. Do the word search.

Recorded and mixed by Dino Lionetti at Fresh Produce Studios

Art and design by braverbeast