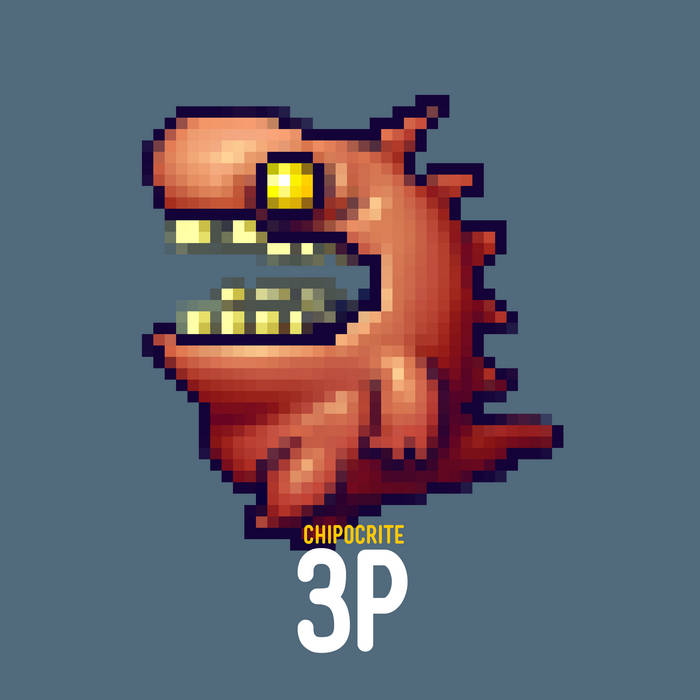 In honor of the exciting announcement at this year's E3 conference that EarthNight (a rogue-like runner game for which I'm composing an entire soundtrack!) is coming to PS4 in the not-too-distant future, I'm releasing this celebratory three-song EP. This mini-album also serves as a preview of my next full-length release. It features an early multi-instrumental version of "Truce," the song from the trailer announcing the game's release, a Game Boy-only version of live favorite "Little Computer People," which will be in the game AND on my next album with some extra instrumentation, and the brand new "Astronaut High School," which will be exclusive to this EP and the EarthNight soundtrack.

For more info on EarthNight and Cleaversoft: www.cleaversoft.com

Produced and mixed by Chipocrite and Dino Lionetti